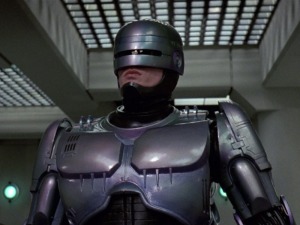 Way back in 2011 The good people at Imagination Station Detroit had a dream.That dream was to have a life size monument to Robocop built.

This idea gained so much momentum that Peter Weller  himself even endorsed it!

Now the statue nears completion! and is all set to be cast in bronze 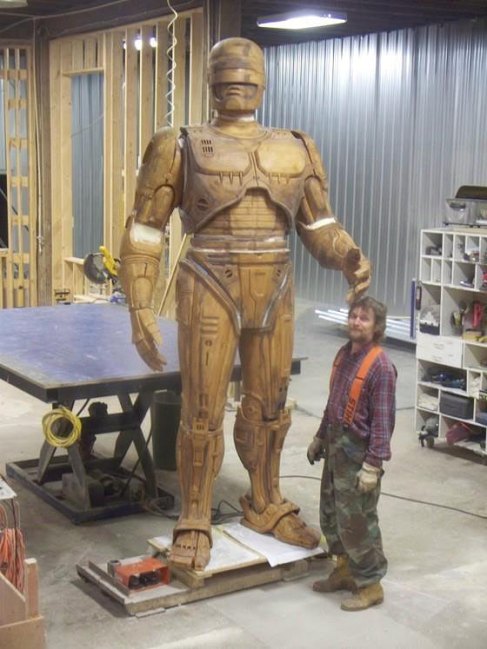 This is what crowdfunding is all about people! Despite the fact the current mayor of Detroit has stated through twitter that there are “no plans to erect a monument to Robocop” Elections happen all the time, and I have a feeling that this could be a make or break issue for the current government.