Stars across the Stars!

Looks like Guardian of the galaxy is going to be a star studded affair. 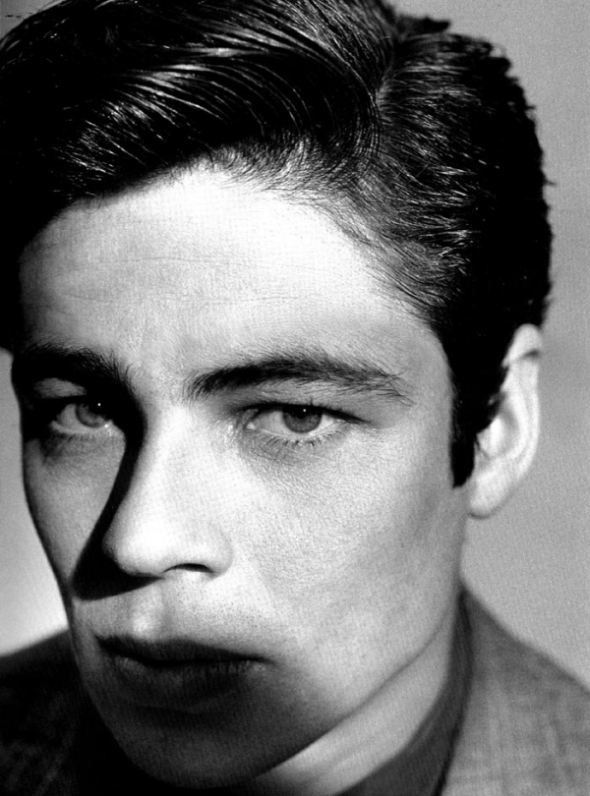 Last week it was reported that John C Reilly had been offered a role in the upcoming film and for all intents and purposes it appears to be a done deal. This Week we found out that Glenn Close has come on board to play a big wig in the Nova Corp, Karen Gillan of Doctor Who fame has been signed to play an unnamed character and now Benicio Del Toro just joined the Marvel Team in a Multi film deal!

This line up just keeps getting better and better! 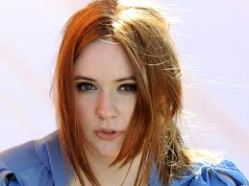 Scenes from New York’s set of the Amazing Spider-Man 2 reveal that Captain Stacy might not be as dead as previously presumed! That or the Chameleon is making an appearance in the film as a Mystery villain.  At least he’s still wearing the battle scars of  his encounter with the Lizard. 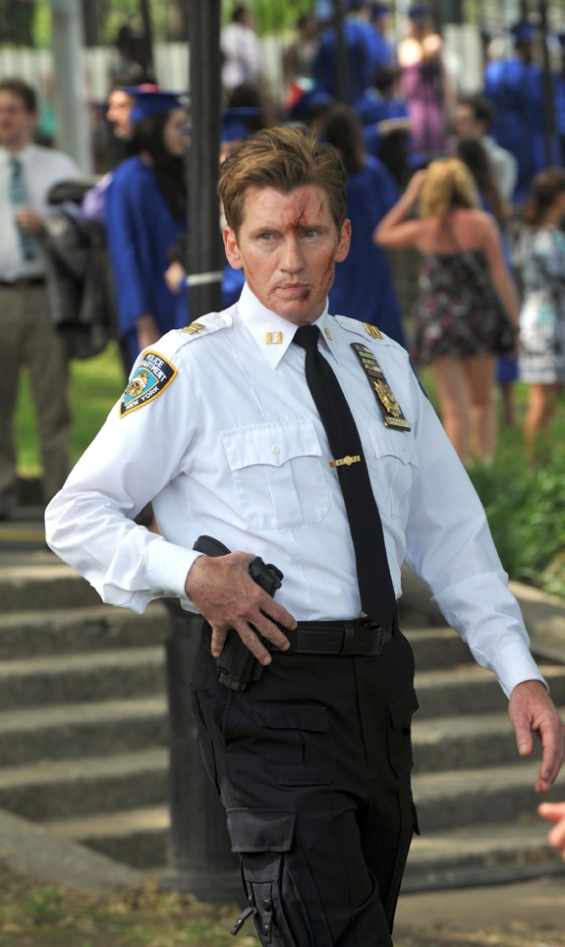 Also from the set Paul Giamatti was scene on the streets being filmed  for a scene entitled “Park Avenue Showdown” I still have complete faith in Paul’s ability to pull this off. 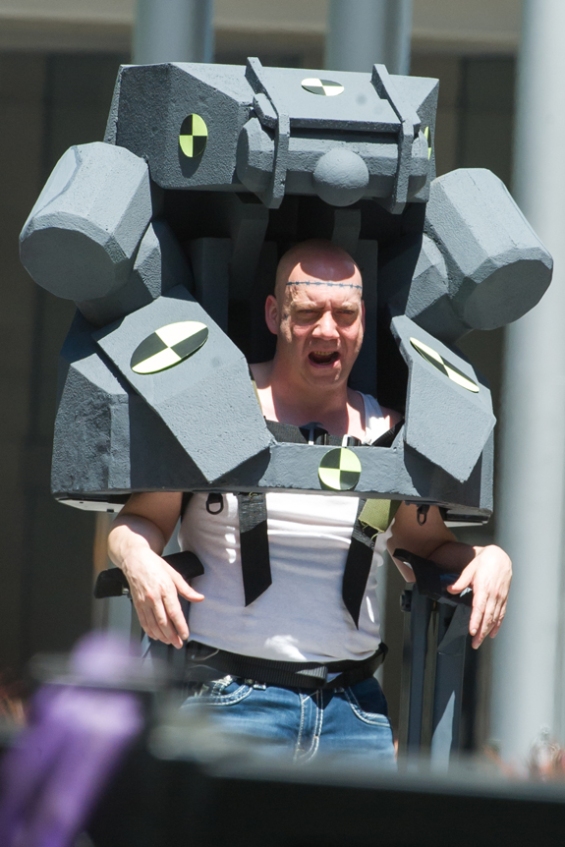 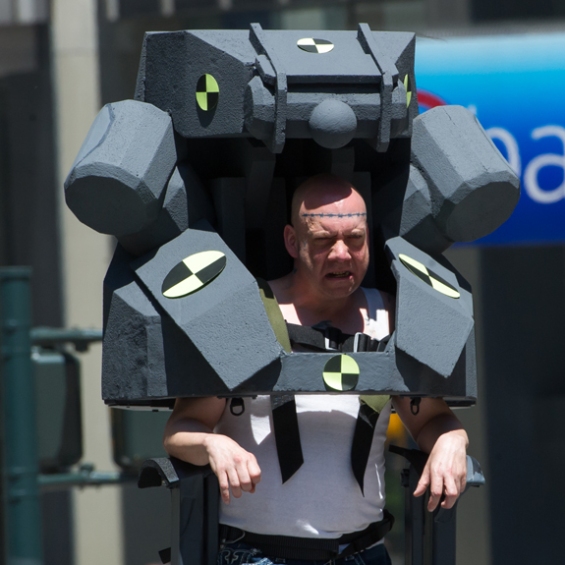 And from the X files 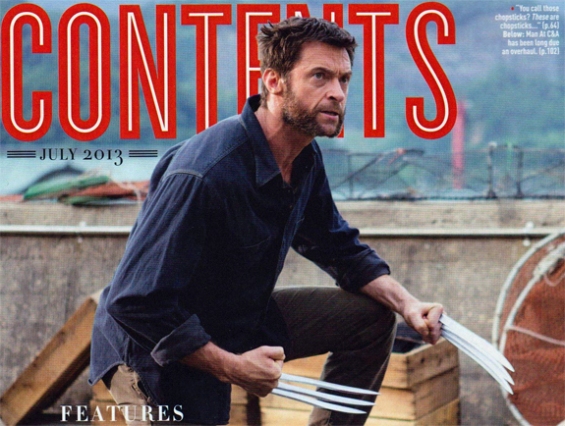 When Hugh Jackman was approached about the Days of future past movie, He thought it was just going to be for another cameo appearance. Then he was given an 8 page synopsis of the movie which left him dumbfounded. “I was like, ‘Okay, this is a slam-dunk idea. This, actually, is phenomenal. I think this will be, for X-Men, like ‘The Avengers.'”

The July Issue of Empire magazine features the entire interview

Also concerning Mr Jackman’s physique for The Wolverine. It turns out that his diet was as intense as his acting for the role. It required him to eat an astounding 5000 calories and train for 3 hours a day.

I’m quite a skinny person by nature so I’m eating ridiculous amounts of food,” Jackman told EW Radio of his preparations for “The Wolverine.” “I quite like everything I ate, but it’s more bland. It’s chicken breast, but steamed and no salt, and steamed spinach.” 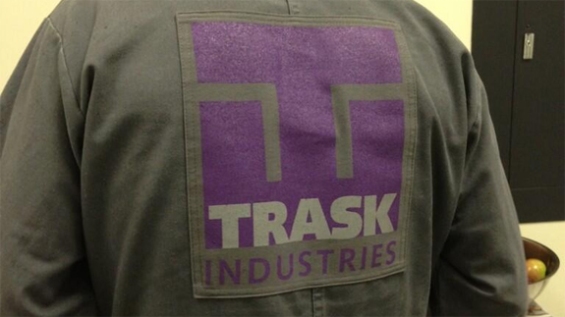 And Mere days after Peter Dinklage’s arrival on set of Bryan Singers new epic, The director had this to Tweet. This does seem like a confirmation the Peter is in fact Bolivar Trask. 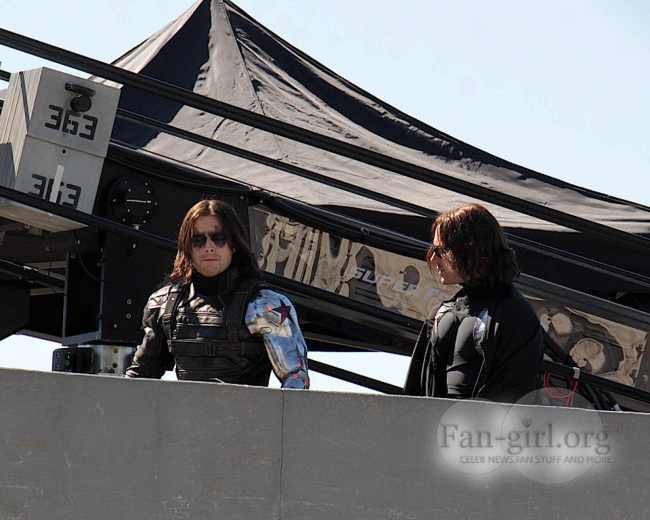 As well as more on screen interaction between Scarlet Johanson and Chris Evans.

And it appears that Thor hath forgotten his Gillette in Asgard.as New pics are released via the Thor Tmblr page.