I’m not dead yet, so I’m going to try and keep some sort of schedule again. Those taking bets against me may be beaten with a plastic inflatable hammer.

Anyway- onto this weeks Kickstarter news!

The Xia: Legends of a Drift System kickstarter is aiming to fund a game all about the colonising of a key star system, leaving how you do that completely up to you. Its certainly a unique idea and I wouldn’t mind ruling a galaxy via a crushing tax system (perhaps because I’m British). Geek Dad have a preview of it up if you want to try-before-you-invest-in-a-kickstarter. Hmm, not quite as catchy.

The Raging Heroes kickstarter aims to bring you three factions of female models for your sci fi games. Its been pretty popular so far (they seem to smash a new stretch goal every time I refresh the browser), so go take a look and see what all the fuss is about. They have some seriously gorgeous models being previewed. 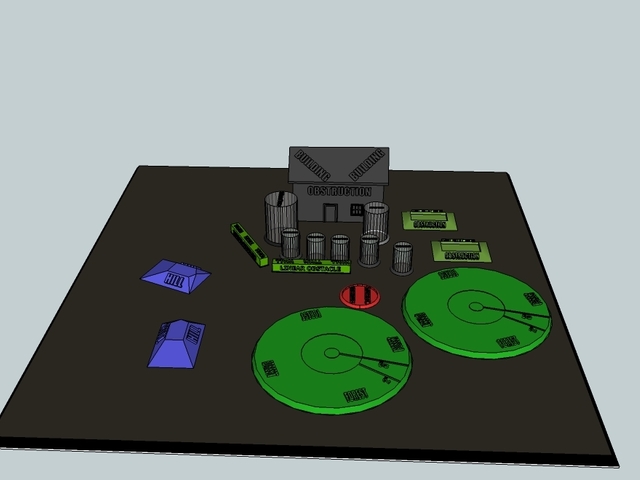 Ever wanted to get someone into wargaming but don’t know how to start explaining it in a clear and precise way? Well the TableTopGuilds kickstarter about making starter packs to explain terrain may go some way towards helping.

Like yourself some Shakespearean tragedy or just always wanted to try and reenact the story of Romeo and Juliet without all those pesky policeman turning up at your door? The Council of Verona kickstarter may be for you then.

The Warriors of Darkmyre has you pitting fantasy warriors against each other in a sort of Royal Rumble style scenario. They are zooming into their stretch goals, so go plendge something and get yourself a deal at the same time 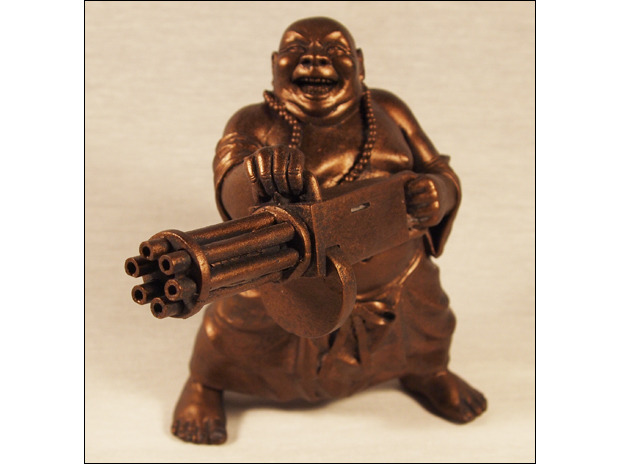 Want to help take over the world (or reclaim it from) supernatural beasties? The Undead Apocalypse Kickstarter may be for you. The rules and flavour text have been developed by an actual paranormal investigator, so expect them to be even cooler. Also, its about £30 for the game, a lore book behind it all and lots of nice extras. Also, theres a model of the Buddha with a chaingun. That may have tipped the scales for me. 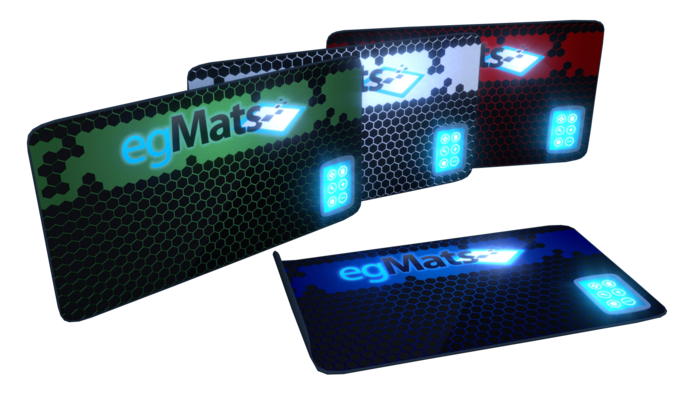 egMats want help to make a line of interactive play mats for Tabletop Card Gaming . Sounds interest but I’m not sure it justifies the $100,000 kickstarter target. I know I would invest if it was a bit lower.

Thats it this week folks. See you on Monday for all the other news in the Tabletop Gaming world.