Ok, what does this week bring us?

Another week and plenty of kickstarter news for you. Let dive right in and give you the highlights of the most interesting ones I came across this week. 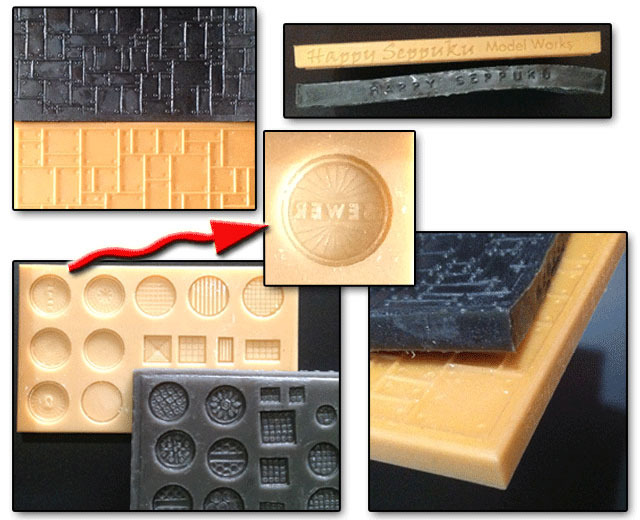 Annoyed that you can never make your bases as cool as you want? Happy Seppuku have a great kickstarter that lets you have molds to make your own textured bases. I know I just threw a bit of money their way as the deals are a pretty great one. Just what I need for my Infinity models too. 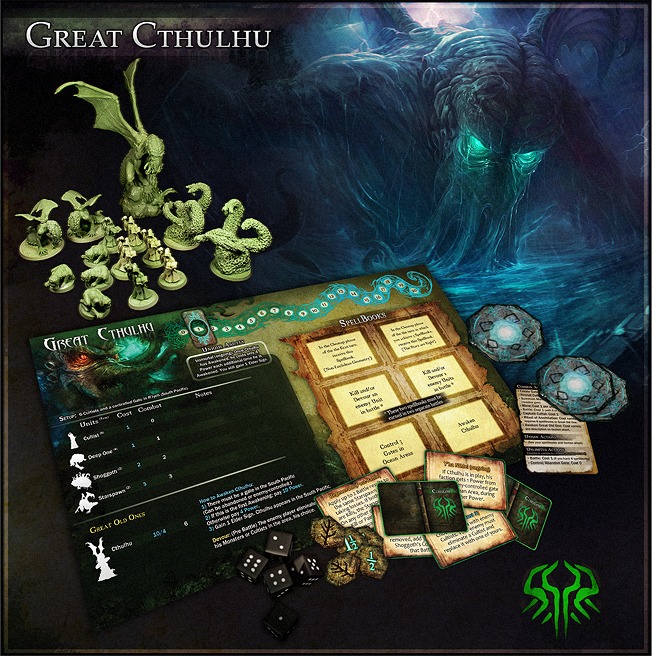 First up comes Cthulhu Wars, which seems to have been a smash hit on kickstarter, making half a million already on an initial $40,000 target. The boardgame sees you taking on one of the many eldritch gods described by H.P. Lovecraft, as they plot to take over the world and bring chaos to order. They have even put up a beta set of the rules for people to try before they pledge. Check them out here, then go pledge some cash if it interests you.

CoolMiniorNot have launched another kickstarter, this time for a Fantasy American Football Game, Kaosball. Now Games Workshop have abandoned Blood Bowl, I guess its going to be a free for all for a while. 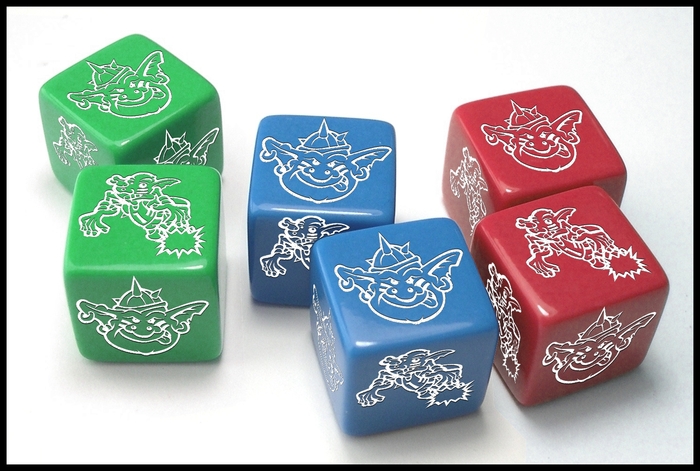 To go with that, Neat Mess Games have a cheap kickstarter to make dice for use in all your Fantasy Football games. I think I remember these guys from back when he was making dices to order on Warseer and Librarium Online, so good on them for getting so far. 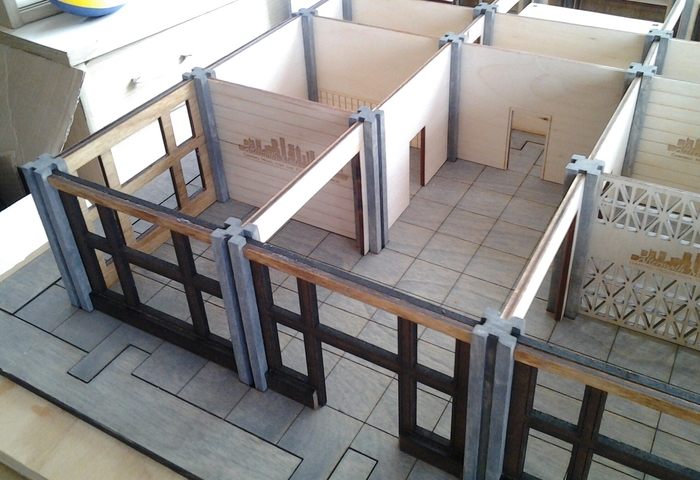 Last of all, Aftermath have a kickstarter up for modular cardboard terrain, for creating warehouses to fit a variety of settings from past to future. As with all good kickstarters these days, it seems like its easy to assemble and(more importantly) disassemble, which should cut down on both the time taken to set up and the space needed to store it.

Thats it folks. See you monday for the regular news roundup