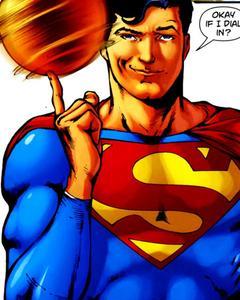 In light of the Hugely successful opening Weekend (pulling in over 128 million) Warner Bros has ordered the next installment of everyone’s favorite kryptonian to begin production almost immediately for a potential 2014 release.

The big Wigs at Warner Brothers are still trying to get the Justice League set up for a 2015 release, and now it seems David S, Goyer writer of the Man of Steel as well as co-writer on The Dark Knight is in line to write JL as well. 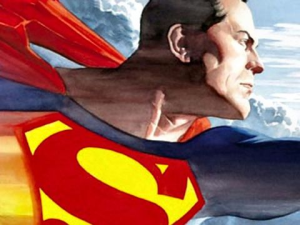