Well we already know that Apocalypse for 6th Edition is being released in the near future, but now we are getting a few more details and models closer to the time. All via the handy person who keeps leaking shots of White Dwarf’s before they are published. Whoever it is, its the same person who leaked the Eldar pictures a month or so ago.

The space marine Chapter Masters were from the first Apocalypse release a few years ago and I can imagine they sold well. So it’s no surprise that Games Workshop are releasing even more.

Perhaps its just the paintjob, but do those miniatures look a little more cartoony than the prior range? 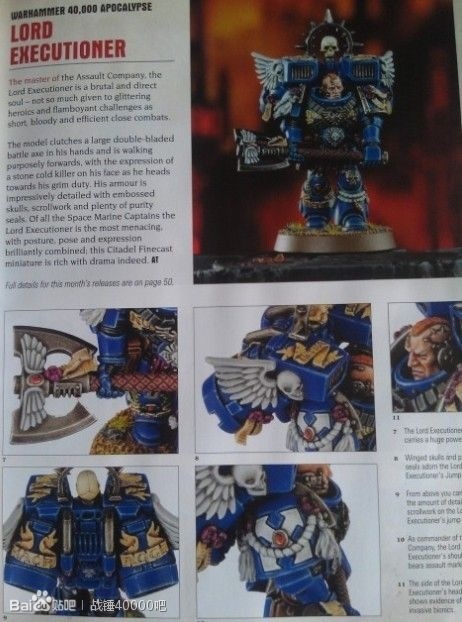 Makes you wonder how the rest of the range will looks, doesn’t it?

One response to “Apocalypse Space Marine leaks from White Dwarf”