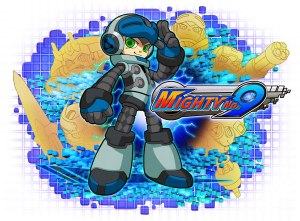 Comcept has recently posted a development video where Inafune himself decided to sit down and play what the team has managed to cobble up together up until now. While it doesn’t give a clear view of the screen, it’s merely three minutes long so it won’t take away too much of your precious time.

Two things featured in the gameplay here is how Beck could latch onto ledges and, here’s the more important part, how our hero can absorb the common enemies’ powers to use for his own benefit. It’s called an “Absorb Dash”, and you do it by attacking the enemy enough times to stun them, before dashing and crashing against them to steal their powers for your own. Not bad for a little blue robot that could, eh?

Another kind of important thing is Beck’s death animation, which Inafune described as “a sad way to die”. You hear that, Crystal Dynamics? I don’t know about you, but giving your protagonists a sad way to die is a whole goddamn lot better incentive to protect your protagonist than setting them up with an attempted rape scene. 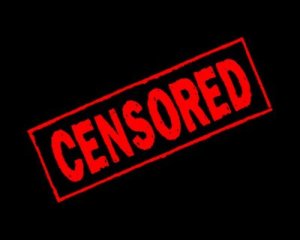 Editor’s Note: I don’t care if it’s a joke, you are NOT posting a tentacle robo-rape picture in this goddamn site!

One response to “Watch Keiji Inafune Play Not-Megaman (Well, A Proto Build Of It)”