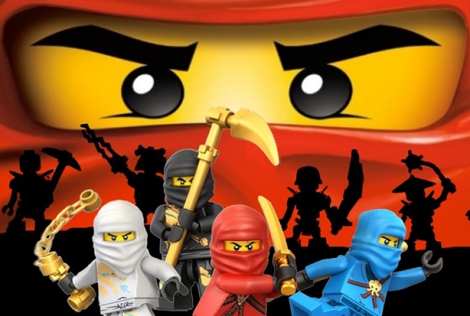 The Daily Nerd Thing for today is the Lego Ninjago movie which just released its first trailer.  Ninjago is about a lego city that is protected by a group of lego ninjas.  They have have a line of lego sets and even their own show.  They have actually built up some extensive lore about the world it takes place in.  With the success of The Lego Movie and now the release of the Lego Batman movie, now Lego is putting one of their own properties on the big screen.

I wonder how this film will line up with the continuity of the television show or if it will at all.

Indeed this Daily Nerd Thing is in fact a day late.  Its our first week doing this give us a break.