Welcome back to Your Daily Nerd Thing.  Today we will be talking about a comic book character.  This is brought on because she is getting an action figure.  At the recent Toy Fair is was announced that there will an A-Force action figure pack that will include Elsa Bloodstone.

Elsa is the daughter of an old supernatural Marvel character Ulysses Bloodstone.  He was a monster hunter and some years ago Marvel decided that he should have a daughter who takes over for him hunting monsters.  Elsa had her own mini-series that introduced her. 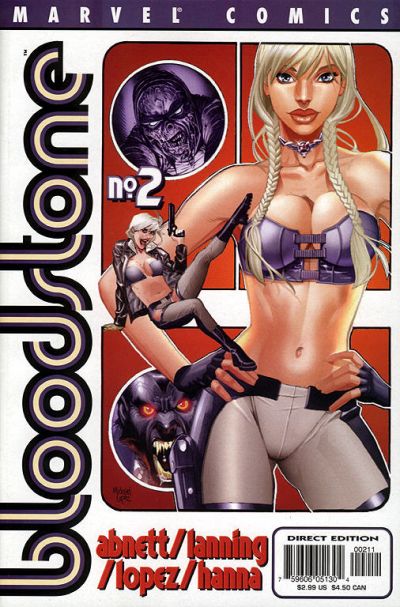 And yes her wardrobe was in part designed to remind the audience at all times that she had breasts.

After the introductory mini ended Elsa fell into continuity limbo as so often happens in comic books.  But then she showed up as a member of Nextwave agents of H.A.T.E. and she was very different.

It was in Nextwave that Elsa received her now signature orange outfit and a completely retconned origin.  Ever since then Else has appeared more like her Nextwave version although that series place in regular Marvel continuity is still fuzzy at best.  Seriously try reconciling it with the current Moon Girl and Devil Dinosaur series.

And now Else Bloodstone is getting her own action figure.  As one of the only people who actually bought and read her original series I am glad to see her make it this far. 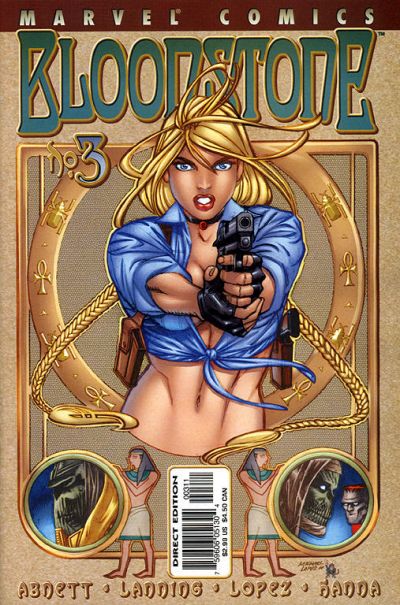 Yes I know I am late again so you will be getting two Daily Nerd Things today.  The other will be up later.