Welcome to Your Daily Nerd Thing where every weekday we bring you a different nerdy thing we found on the internet. SyFy channel recently announced that they are canceling some shows (RIP The Expanse), but they also released teasers for some new shows. One of them is Deadly Class which is based on the comic book by Rick Remender. It is about a special private school that trains teens to be assassins in the 1980’s. 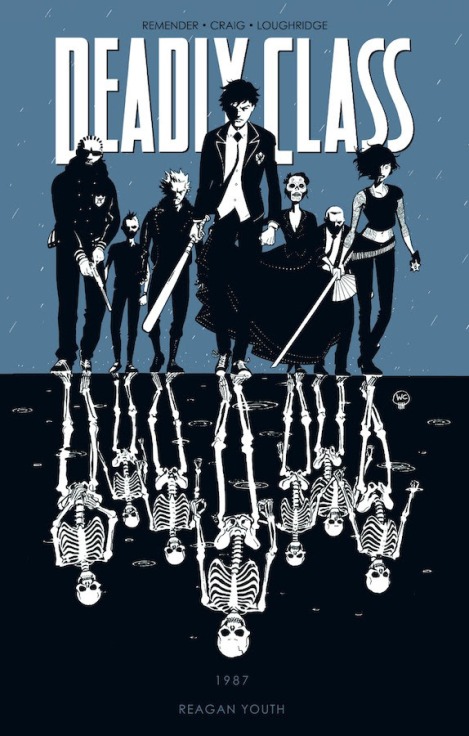 Rick Remender has been pretty prolific with his comic book writing the last few years producing several creator owned series. I have checked a lot of them out and honestly found them to be kind of hit or miss. Some of them are really good but others I find a bit mediocre. Deadly Class is a decent series but the core concept never interested me that much. I will probably check out the show but I’m not sure it will pull me in any better than the comic did.