Welcome to Your Daily Nerd Thing where every weekday we bring you a different nerdy thing we found on the internet. Netflix’s live action adaptation of The Witcher is still on its way. A while back we saw a teaser video of Henry Cavill in costume. Netflix just released a few more teaser images of the main characters.

Cavill looks like a decent Geralt of Rivia, although I still think they went a little too long on his hair. 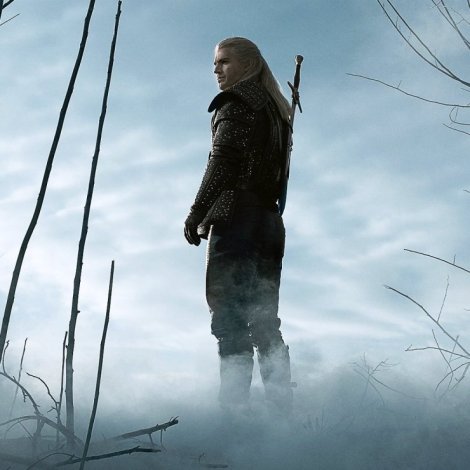 Next we have Anya Chalotra as the sorceress Yennefer. 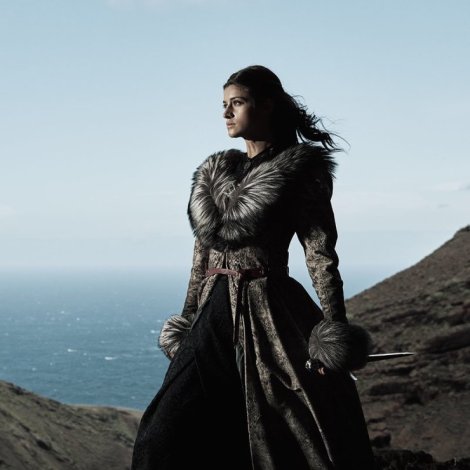 And finally Freya Allan as Ciri.

The series is meant to adapt the original novels rather than the popular video game. But even with that in mind the video games designs are clearly an influence. Based on the cast listings they are starting with the first novel which is basically a collection of short stories with Geralt taking on a different supernatural enemy in each one. It also covers how Geralt and Yennefer first met and became lovers. Ciri does not actually appear in the first Witcher book but the video games have made her such a popular character that the show is going to feature her.