Welcome to Your Daily Nerd Thing where every weekday we bring you a different nerdy thing we found on the internet. I promise this week they will actually be daily again. Today we look at a new line of DC action figures. It is based on the recent DCeased story where DC heroes and villains were turned into undead monsters.

This set will feature Superman, Supergirl, The Flash, and Harley Quinn in undead forms. The figures are basically re-releases of recent figures of each character with an altered paint job to give that bloodied zombie look and new zombified heads. 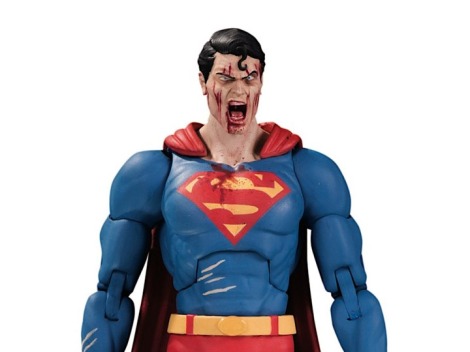 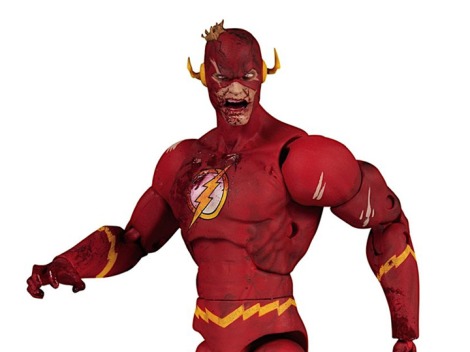 But don’t be too quick to go looking for them yet. The pre-order listings show they are not coming out until October 2020. So you should be able to find them around Halloween time later this year.